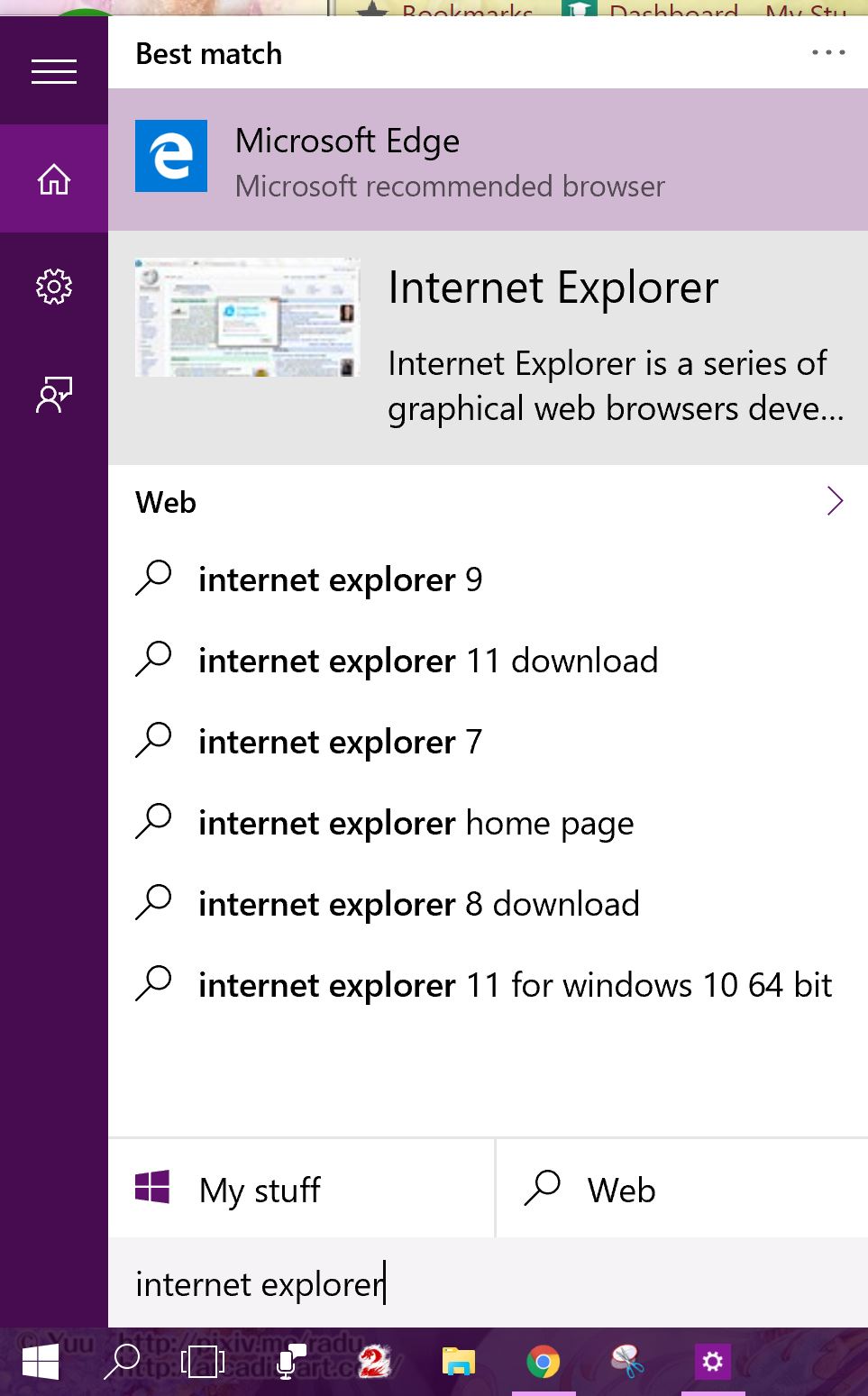 After having viewed how all competitors have renewed their look and feel and engines and are now getting better and better, Microsoft has decided to update Internet Explorer.
In this new version, Microsoft wants to end up with web standards compatibility problems and it supports for HTML5 and CSS3.
The other strong point of IE9 is speed. It is the resposibility of a new Javascript engine and a faster and more powerful renderization to lead this new IE to be among the best web browsers again.
Internet Explorer 9 also breaks XP limits, because it's only compatible with the recent versions of windows to ensure optimum performance.
This new IE9offers the posibility to add websites to Windows taskbar,very similar to web applications by Chrome.
The Ddownloadmanager haschanged too. Now it offers one very similar to he one we find in Firefox.
Anew tab system, someting similar to Speed Dial,... in short,Microsoft has seen the advantages of other web browsers and has decided to change its point of view. It's a mix of all those good features we can find on other web browsers like Chrome, Firefox or Opera.
IE9 is back, better than ever.Internet Explorer 9 wants to be a weel-known web browser again.