All of the installation instructions reference using apt-get to install the default-jre package, which is fine, but as of this writing that installs OpenJDK Java 1.8.0_171. One of our applications has trouble with this version and the vendor is telling us that the last version they certify is 1.8.0_131. We have other servers in production with that version, but we can't seem to find a download or way to specify the _131 version when installing on a new server. Is there a repository of older versions of packages we can pull from and install manually? Any way to 'copy' an installed package from one machine to another? 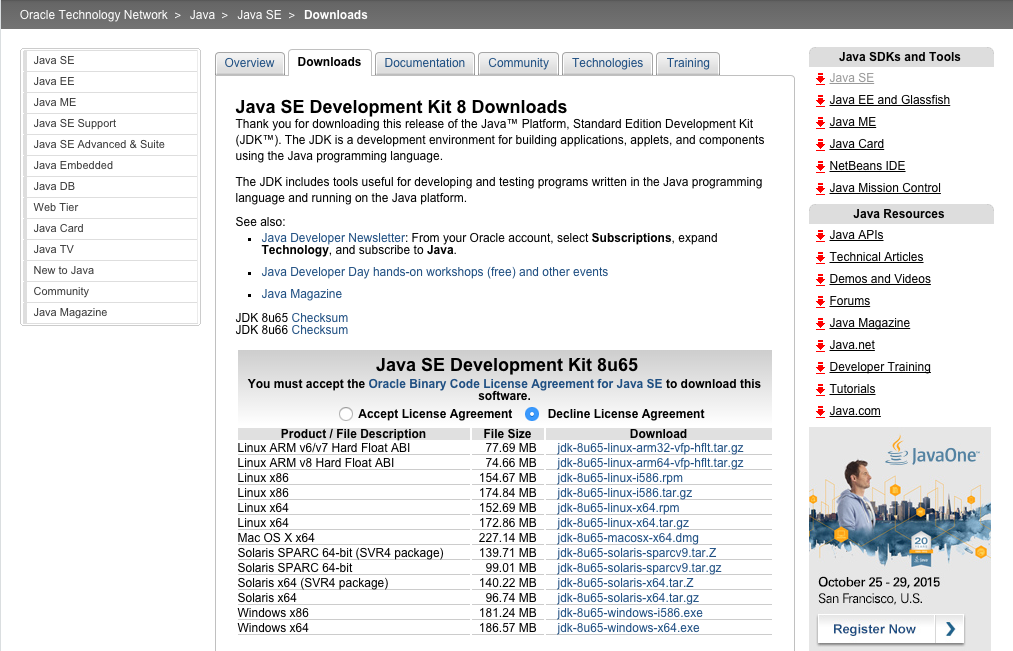 You can download following debian packages for your required version 1.8.0_131.

Above packages are for Ubuntu 16.04 LTS. You can copy to any other system and install manually using sudo dpkg -i command.

So, for the second half of my question about copying a package from one install to another, I was able to use the dpkg-repack package to generate a .deb file of the OpenJDK packages needed to install it 'offline' on another server as follows: 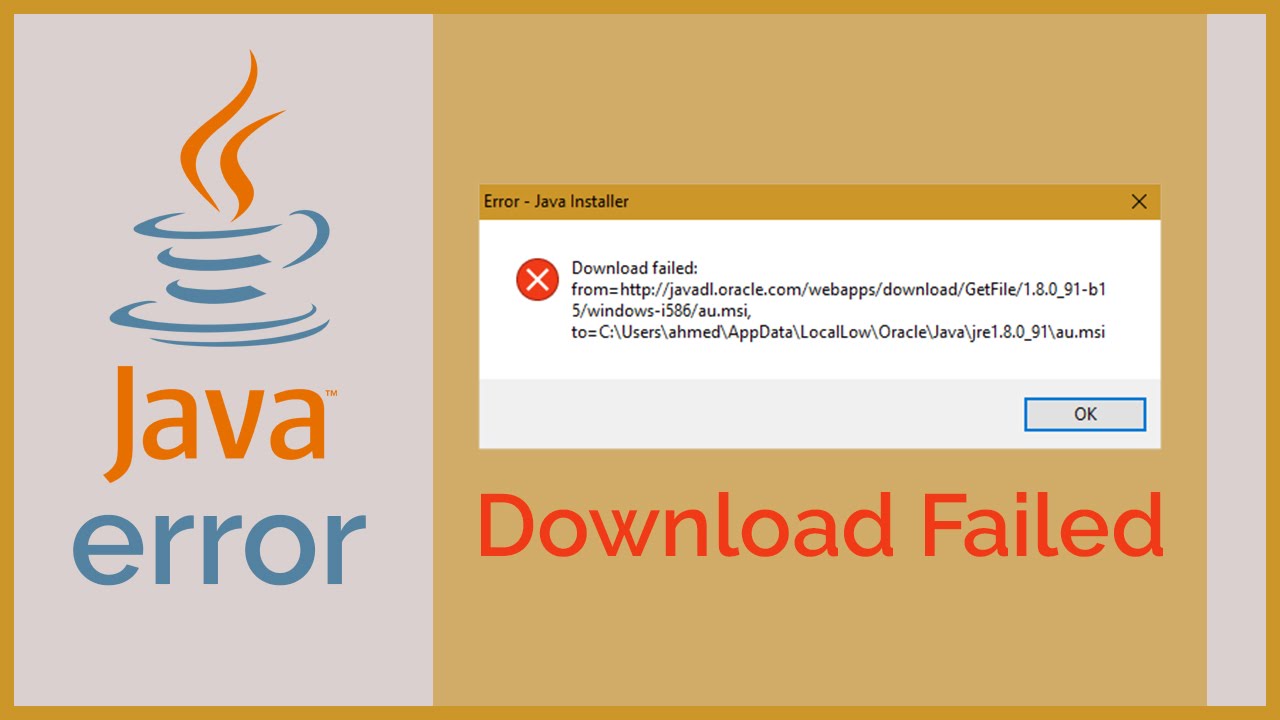 On the target server I removed the default-jre package, java-common, and ca-certificates-java packages using apt-get remove to clear out the more recent version.

The older version could then be installed using (adjust filenames as needed):

The headless package and certificates had to be installed together (dependency issue separately). Then the others can be added (not sure if they're needed, but it worked for me):

After running all this, java -version gives me the expected output for the desired version:

NOTE: This covers copying a package from a server where you already have the desired version available. If anyone can answer the first question, e.g. if there's an online repository or other way to download and install a specific OpenJDK build, please add that as an answer as well as that would be a more desirable way to approach this for future installations.

Not the answer you're looking for? Browse other questions tagged aptpackage-managementjavaopenjdk or ask your own question.