Message from the Club

Hi There!
We'd greatly appreciate if you'd take a minute to read the following message. We feel that it's important and will be worth the read.
We originally began hosting Ham Radio Deluxe (HRD) because we were huge fans of the program, and we noticed that it was only being hosted on a few other sites and we were concerned that those sites might go offline, effectively eliminating access to the program.
We've been hosting HRD for a little over a year and a half as of this writing, and it's been a fantastic experience being able to assist the Amateur Radio community in obtaining excellent software.
We've recently been made aware of a number of things, and we'd like to give you a clear overview of the current situation surrounding Ham Radio Deluxe in general.
When we began hosting HRD, the site we originally obtained our copy of the software from had a notice that the software was authorized for free distribution by its original author (Simon Brown, HB9DRV).
As it turns out, that notice was inaccurate. While that was true at one time, the terms the program was licensed under did not grant a permanent license to freely distribute the program forever. (Discussed further below)
Ham Radio Deluxe was originally released as freeware, which essentially means that the author grants a temporary license to use and/or distribute the program free of charge, while reserving the right to rescind this license in the future.
Back in 2011, the original author of HRD sold the rights to Ham Radio Deluxe to HRD Software.
He cites pursing other interests as his primary reason for the sale, and states that he believes that the best way for Ham Radio Deluxe to continue on is for it to become a legitimate product, rather than a side project.
Supporting a software suite of this size is a complex and costly process. Simon was able to turn his side project into a profitable venture for himself, and we'd like to make sure this is possible for others in the future.
Because of this, we'd like to ask that if you enjoy Ham Radio Deluxe that you consider purchasing the current version.
We've actually upgraded to the new version ourselves, and we believe the new features and bug fixes make it well worth it.
The license to freely distribute the early versions of the program has since been rescinded because these early versions were determined to no longer be an accurate representation of the features and functionality provided in the most recent versions.
Because of that and the reasons given above, we will no longer be hosting the software on our site.
As of this writing, the current licensing model for the current edition of the program allows you to purchase a perpetual license (you keep it forever) for the program, with updates and support provided for 1 year, with the ability to renew for a reduced cost.
We've included a link above to the current version of Ham Radio Deluxe. You can try the program free for 30 days, and we would highly recommend giving it a try. We think you'll find it to be a fantastic program that exceeds your expectations.
Thank you for taking the time to read this, and have a great day!
73,
W8MSU

Ham Radio Deluxe is an Amateur Radio software suite that allows for the control of most popular Amateur Transceivers using a Computer and a Computer Interface.

PLEASE NOTE: We are not affiliated with the developers of this software and make no guarantee of its effectiveness. Use at your own risk.

Michael was at pains to explain that he wasn’t being heavy handed, he just wanted me to know that technically, I was giving away *his* product. 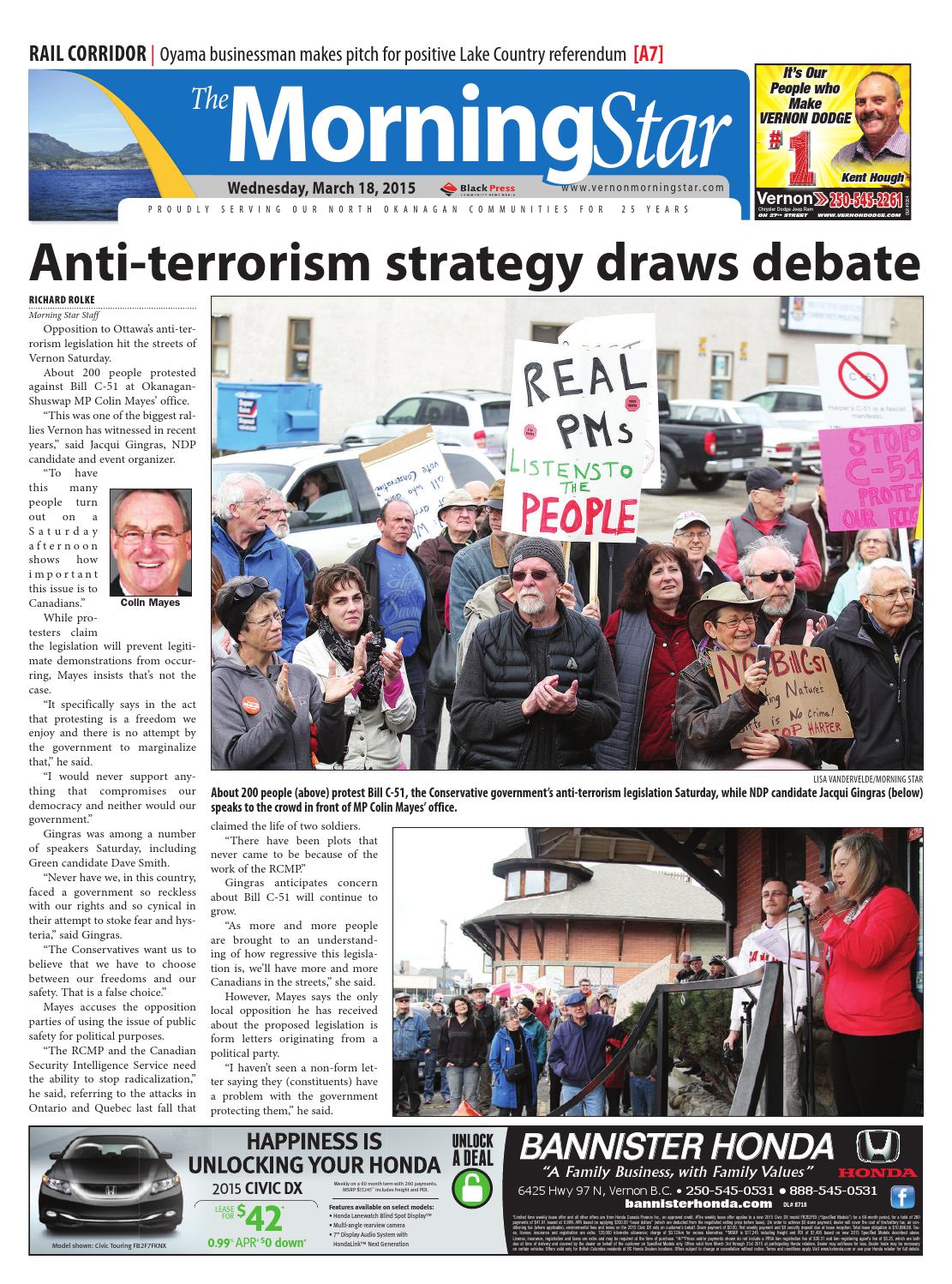 That download has now been removed – but I’d like to take this opportunity to congratulate Michael on his tone, friendliness and professionalism. In this modern fast-paced world, it’s becoming a rare trait.

But WAIT! The latest version of HRD is actually better and has amazing support too. Version 6 is awesome and has a number of enhancements including a wider selection of rigs, FSK keying etc etc. 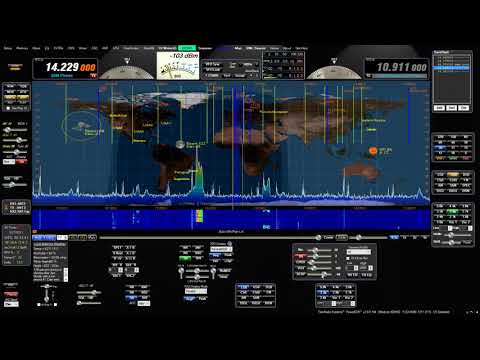 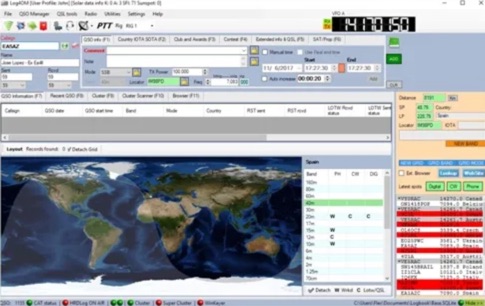 Suggest you check the HRD guys out here – and there’s a 30 day free trial!