Hello, I was recently trying to get Visual Studio for a C++ class I have, but it refused to download saying I needed to update to the latest version of Windows 10. After checking Windows Update, I realized that it is only version 1709 and hasn't been successfully updated in ages. Even though 1903 is the latest update, for some reason Windows Update keeps giving error messages of failing to update to 1803, which is odd. The error code was 0x80240034. I tried using DISM and SFC but SFC says it found zero corrupted files to fix. I have tried using Windows Update Assistant, the Media Creation Tool, and manual update through an ISO on a USB drive. All failed during the installation and reverted any changes. I am at wits end trying to find a working solution to this, and refuse to do a clean install as I like how everything was set up by the place I bought my gaming laptop from. Any assistance would be greatly appreciated, as other successes for users with similar issues did not work for me. 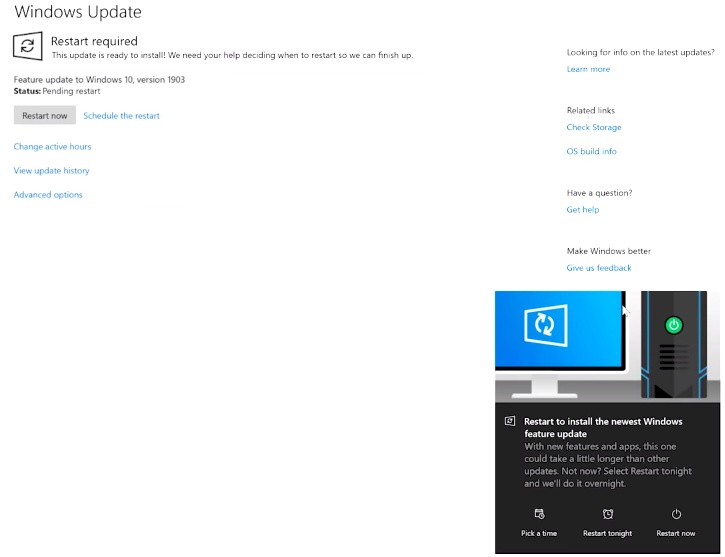 Thank you in advance,